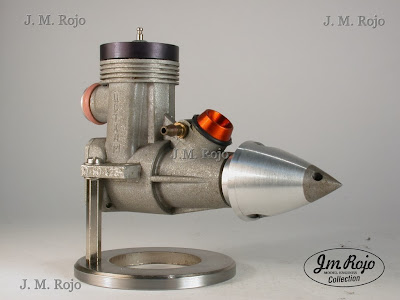 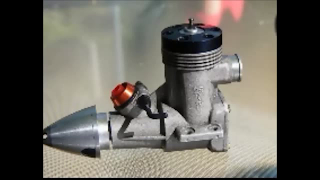 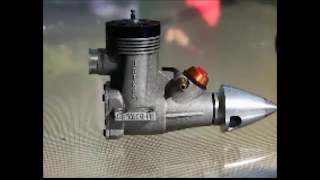 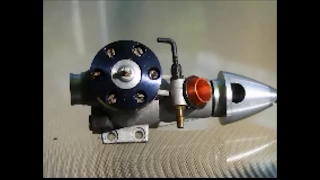 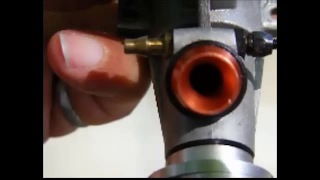 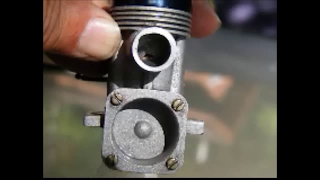 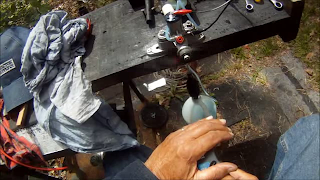 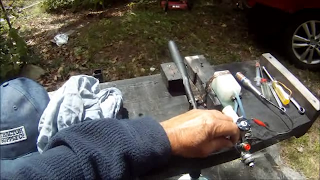 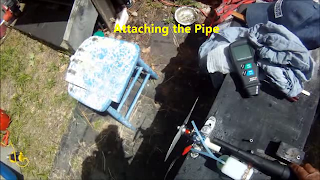 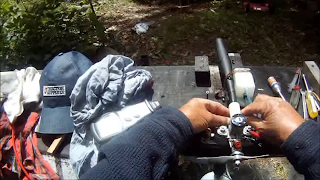 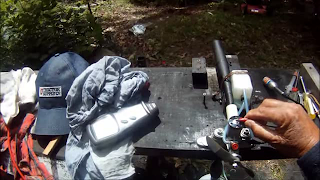 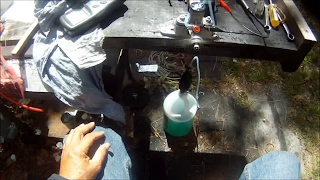 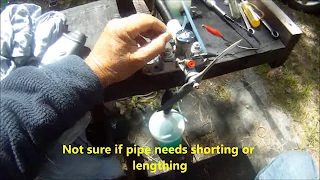 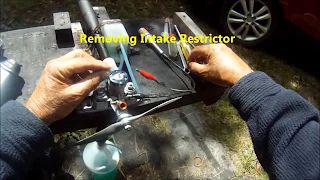 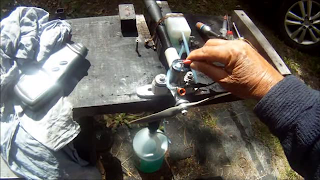 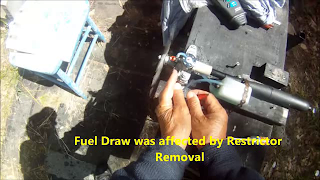 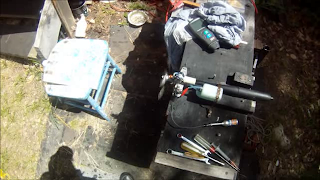 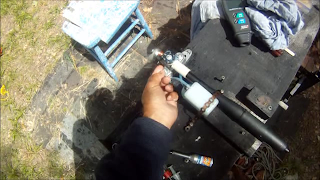 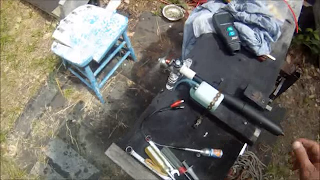 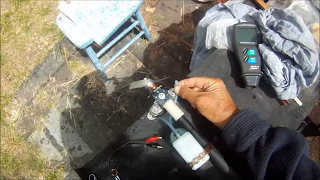 The running of this engine was less impressive than I had anticipated. I had waited for a complete season to acquire a tuned pipe that would fit this size of engine and in the end I could not even discern any improvement in the engines running performance, with and without the pipe. The maximum speed that I recorded during the session was a disappointing 13,000 R.P.M.
I was not expecting anything amazing since, I knew that I was running a new engine; however I was expecting something in the range of 18,000 to 20,000 R.P.M
Perhaps it will loosen up with time; after I put 5 or 6 more tank fulls of fuel through her. Turning it over by hand: it doesn't seem to be overly tight or exhibit any suggestion of badly fitting parts, but I do feel some interference approaching D.T.C.; sort of like the squish one feels in a well fitting diesel or an ABC piston cylinder setup.
Before running the engine again I will take it apart and inspect for foreign material left behind during the manufacturing process. I have been alerted by my friend Peter, that this step is strongly advisable before running a Russian engine. He has written of finding burrs and filings in his new engines on tear down before running. I don't think that any damage has been done in this case, but a quick removal of the backplate and an inspection for evidence of undue ware is the least that I can do in this case. And hopefully I will find that everything is fine~~my only excuse that I can offer for my negligence in this case is; I have been spoiled by the quality that I have grown to expect from other engine manufacturers.