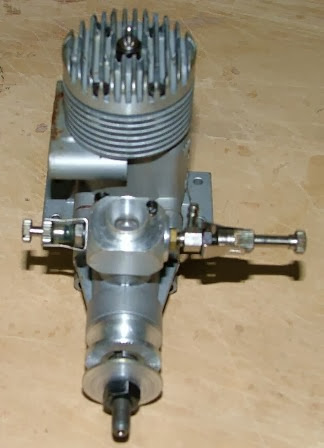 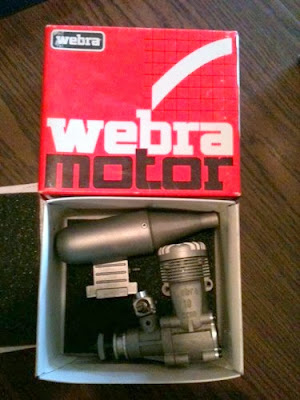 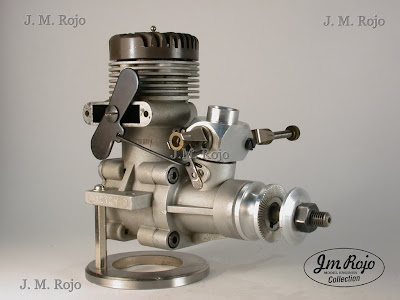 This is one of those hard to find engines that seem to grow on you more and more as you continue to use it over the years. I currently possess two of these fine engines: one I had bought new in the mid 80's when I was in search of an engine for my then new airplane project, a Stirling PT 17 Stearman. The engine has been half buried in the nose of that airplane continually without removal or adjustments every since that time. I regularly fly that combination still and remark to myself what a wonderful engine the Webra 61 is: reliable service; easy to start; plenty of power for the job regardless of weather conditions; never requiring of maintenance except for an occasional tweaking of the needle valve setting or freeing of the throttle valve with a shot of WD40 after sitting untouched for a long time.

For all those years I have been mistakenly referring to it as my Webra Blackhead: it was not until I started this article that I discovered that it is actually a Webra 61 Silverline. An updated version  of the old Blackhead with a silver head and its own muffler, replacing the movable baffle of the old Blackhead. I now recall the popular myth that prevailed back in 1969 when the Blackhead first appeared on the scene: that model engines could not tolerate the back pressure caused by mufflers. But since that time internal changes in the area of porting and scavenging have resulted in an engine that produces even more power when run with a muffler attached.
The engine that I ran to make this article is an old used and abused Blackhead that I acquired recently on Ebay for a project that I had in mind: a replacement engine for my Red Zephyr sea plane.
From the point of view of competition success, the  Webra's outstanding engine to date. Twice winner of the world R/C aerobatics championship. this German engine became almost standard wear for American R/C contest models during 1970-1973 and swept the board in the U.S. National aerobatics events of 1971 and 1972. Improvements put into effect in the mid 1970's include a rebalanced crankshaft  with wider valve port that opens very early and extends the induction timing by a further 10 degrees. Another improvement is the switch from a solid gudgeon-pin to one which is tubular with brass pads held in place by circlips. And the big end which formally was plane is now bronze bushed.
The Webra two needle valve carburettor, whose automatic mixture control principal was copied my most manufactures over the years, is unchanged over the earlier Blackheads except for the adoption of a larger 8 mm inside diameter choke that increases the effective choke area to approximately 34 square millimeters.
Bench test Results:
Using 5 percent nitro fuel and the Webra glow plug produced a maximum power of 1.2 b.h.p.
propeller                             with muffler                  without muffler
12 x 6 Topflight Maple             10,700                         11,400
11 x 6         "                            12.200                         13,100
10 x 6         "                            13,600                         14,800 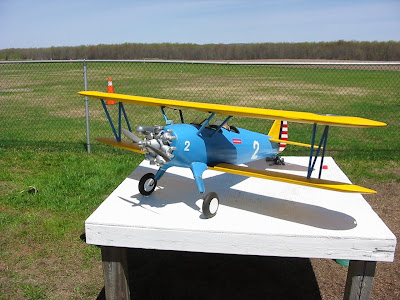 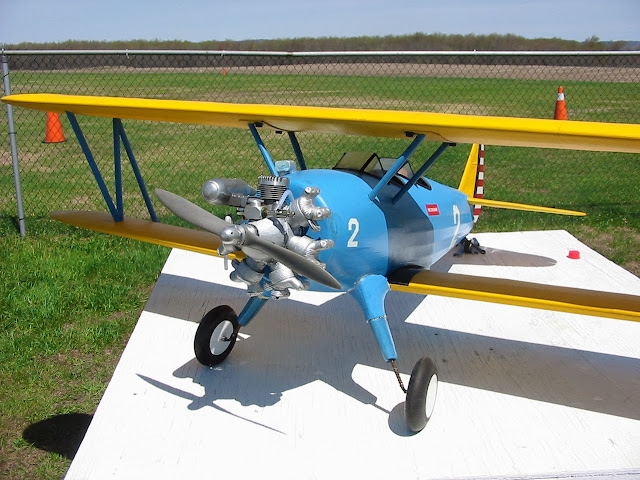 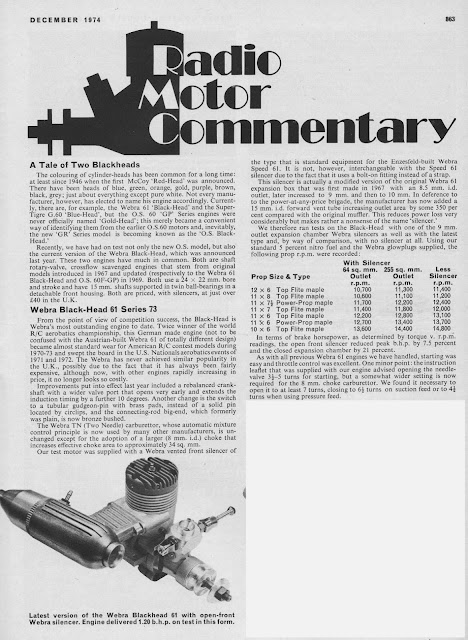