Another one saved from the rust bin by Master Engine Re builder Peter Valicek. 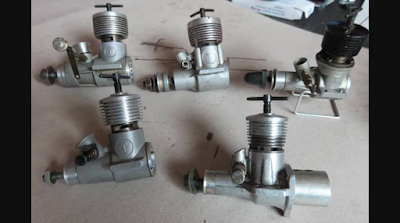 Samples of other Taipan engines in Peter's collection. 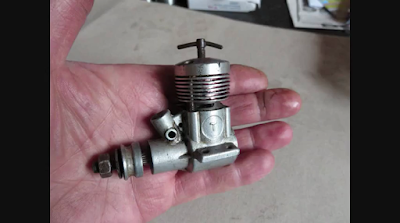 This sad looking specimen is what he is attempting to salvage and turn into a runner once more. 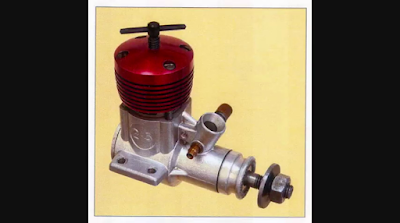 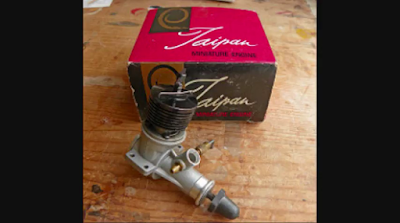 A sample new engine complete with the box is pictured above. 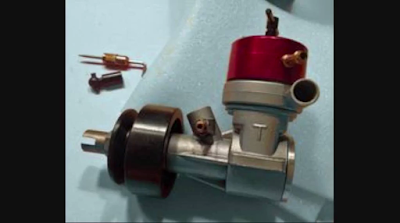 Since the rebuild candidate is a Marine Engine we show what it would have looked like in the picture above. 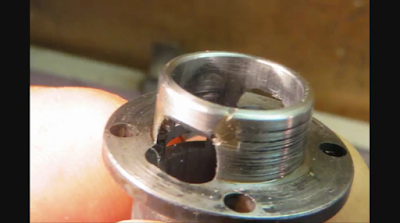 The sad condition of the liner is pictures above. 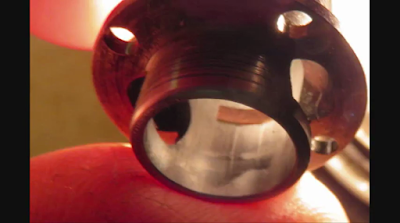 Scratches and groves are clearly shown above. 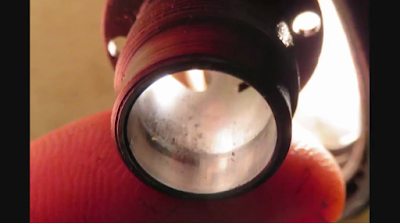 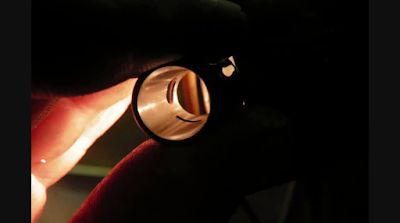 After rework condition of liner shown above and below. 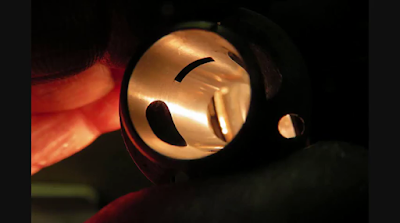 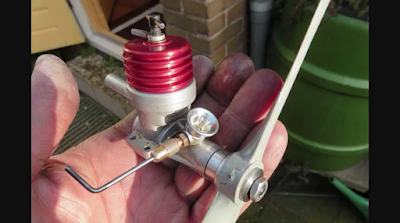 The finished produce complete with its new piston and counter piston shown above and below. 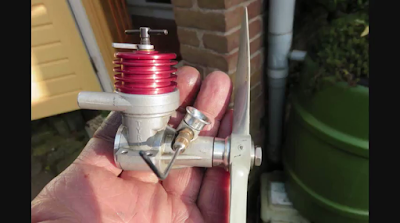 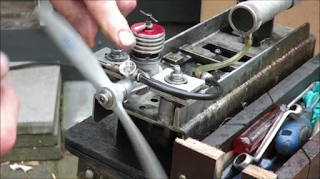 Mounted and ready for the tell tale test run. 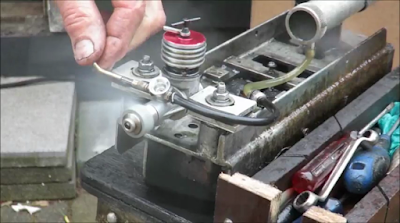 Action shots of the resurrected little beast running above and below. 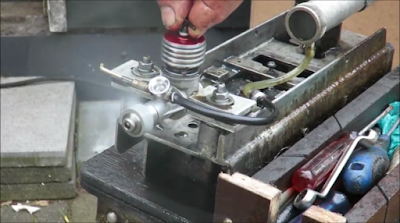 The finished product after its test run shown below. 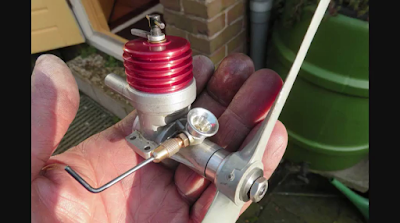 Published on 5 May 2017 Again a warm welcome. Today we look at a Australian engine, I recently re-build for Ian. Many years ago he convert it for use in a model airplane.But when he try to run it,it wont fire up and if yes,it run very poor. I decide to give it a look,and what you see in the clip is what I had done. The Tyro runs very well after the rebuild,with fantastic combustion,practically no smoke. But I guess,its now a 2cc engine,as I had to remove a lot material to get the bore right. ;-D The Tyro have normal a bore of 13x14mm. The name Tyro is from a deadly Australian snake.Hence the snake sign on the box!. Its a plain bearing sports engine,but its power output is never less very good.As its a light unit,the power to weight ratio is very good. I hope you like the clip,and I found this Didgeridoo music very nice so ad it to this great vintage engine from Down under... Australia! Thanks for any comments and thumbs up,...if you like ,what I do.. That keeps me going .....like a huge prop ! ;-D