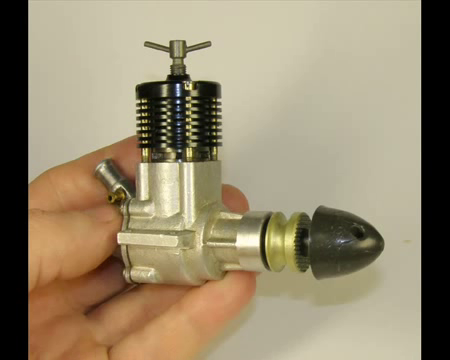 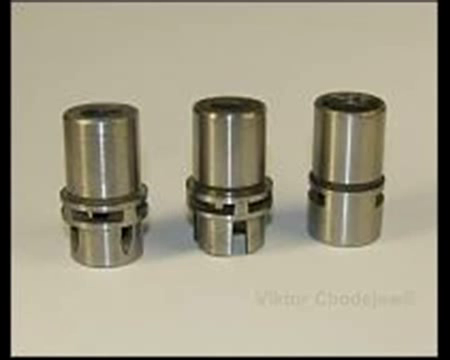 Below is shown an original early 4 port engine which are reputed to be the best performers. 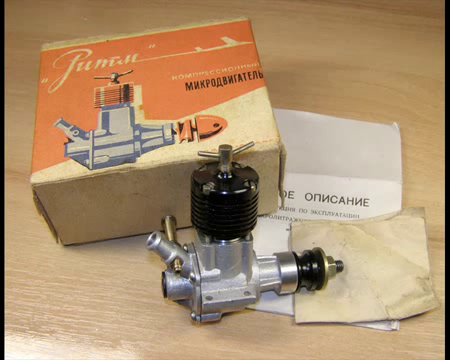 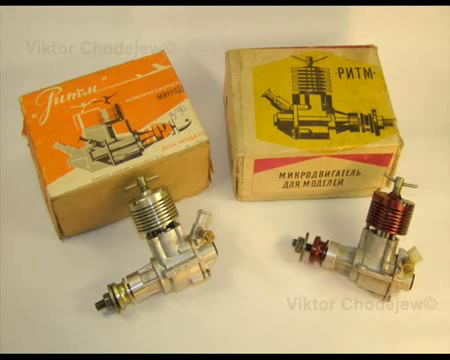 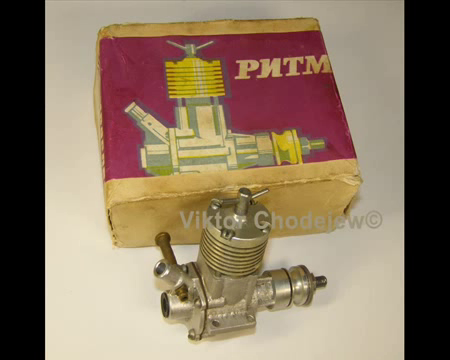 Below the 1978 Rhytm have 3 hold down bolts and 2 port liners that are considered to be not as well made as earlier models.. 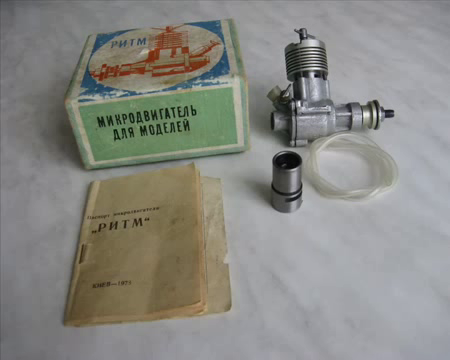 Below are shown all the various types. 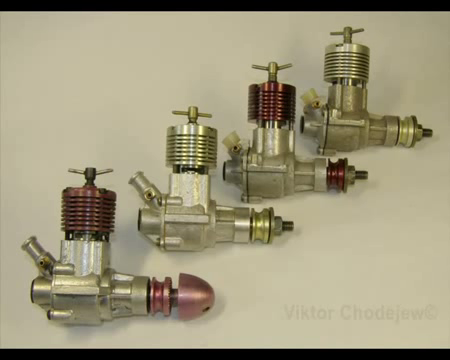 In the early 1980's the organization decided to produce the Rhytm III with a completely different liner capable to produce more power. 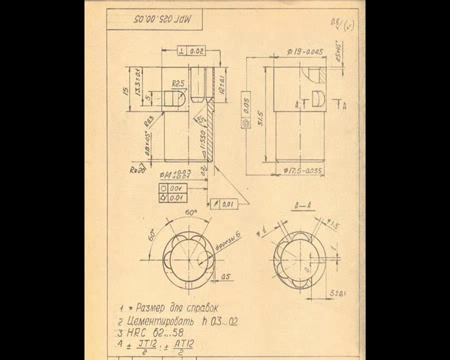 A stock of new liners had been produced when the decision was made to cancel the project and concentrate on the superior KMD design instead. 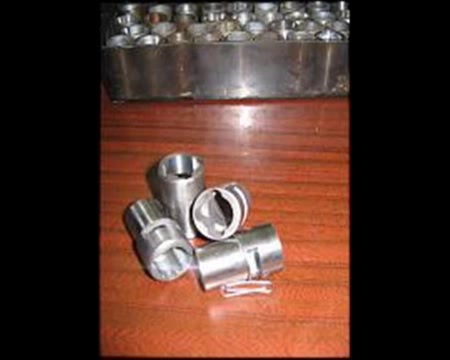 Below I show an example of the superb KMD from my own private collection. 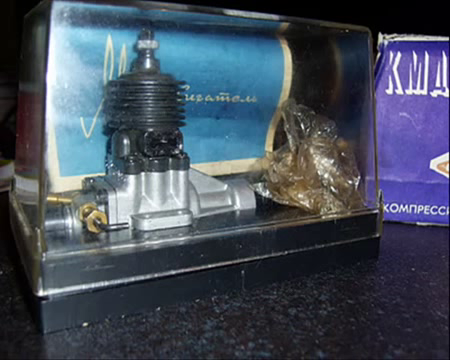 Below an other schnuerle ported Rhytm in my collection which needs some work before running. 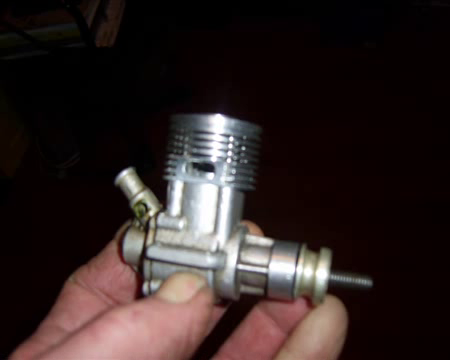 And now the featured engine: the re-bored Rhytm 3.2 cc with schuerle porting and ABC piston/cylinder setup from the year 1913. 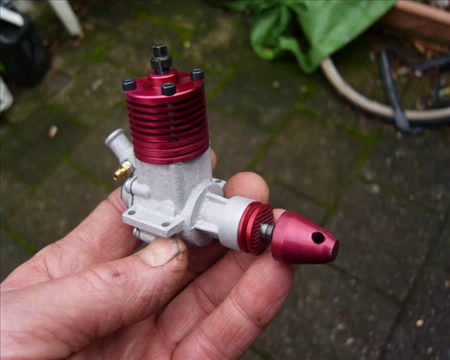 My new custom made engine is beautiful made in the Ukraine by engine building experts; featuring ABC setup and Schnuerle ports and excellent fits. 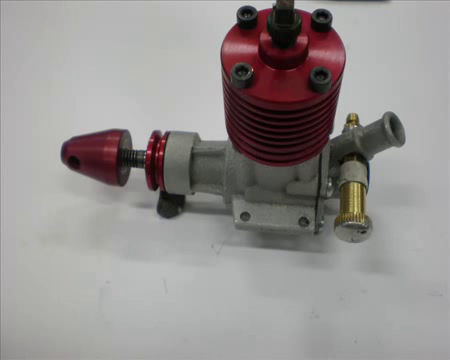 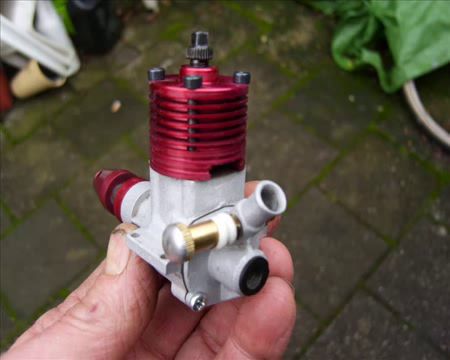 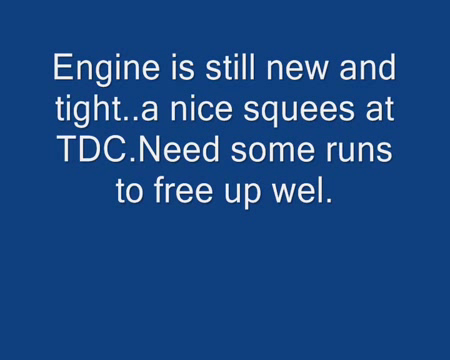 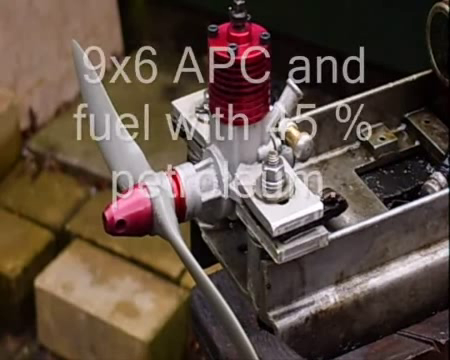 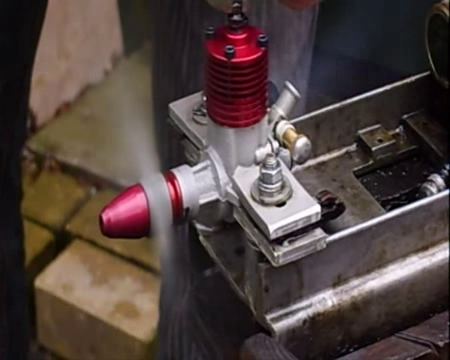 Published on 27 Jan 2014
In this clip I show a unique engine.Its a re-bored Rhytm 3,2 cc diesel with ABC setup. I was very lucky to get my hands on this engine, thanks to my friend Pavel. Its custom made on a special order by Mr,Yashin, and they are not sold on the web or in shops, as far I know. Everything is still tight and further running in is required. I don't have any details about the output goal should be around 0,5 hp maybe, or perhaps more. I put a bit the background story of the early Rhytm to it,as it was a very popular engine in all eastern European countries. If you got one of the first type, and its well mad, it can really perform excellently. And further,if you have a 2 port Rhytm, no matter if a 4 bolt head or 3 bolt version, the 4 port "Ollie " cylinder will not fit. The bore in the crankcase is just a bit bigger! Similar to the Russian MK-16 and MK-17.....looks almost the same, but parts can't be exchanged. You can always make it fit of course. But it will need an alloy or steel ring to fill up the space. I hope to make one day a more detailed story about the Rhytm, as its a long story...I hope, there will be enough interest for it, as there is almost no information about this issue on the web.